Cleft and lip palate incidence has been reported to be as frequent as 1:1000 newborns in the U.S. In this case presentation, oral habilitation of a 47-year-old Caucasian patient with cleft lip and palate is presented.

The patient chief complaint at the initial examination appointment was: “I can not eat anything different than soup. I would like to eat other foods and smile”

Diagnosis, after radiographic and clinical examination, was congenital cleft and lip palate concomitant with rampant caries and chronic generalized periodontal disease. The etiology of cleft and lip palate has been established as congenital and numerous factors have been associated with it, including, among others: presence of genetic syndromes, tobacco and alcohol consumption during pregnancy and medications.

Treatment plan for this patient included: extraction of remaining hopeless dentition and delayed implant placement in the maxilla and mandible. Four implants were placed in the maxilla, and additional four implants were placed in the mandible, six months after dental extractions. After a healing period of eight weeks, implants were exposed and locator attachments were torqued in position. Fabrication of a maxillary and mandibular implant retained overdentures followed. Clinical photographs of each phase of treatment are presented in a power point presentation.

Oral habilitation and rehabilitation of cleft lip and palate individuals should occur as early as possible to obtain optimal results. In this case, late intervention in the fifth decade of life was necessary. Multidisciplinary approach including a Prosthodontist, Oral Surgeon and Speech Pathologist was accomplished. Dental implant retained overdentures are an alternative for the habilitation of cleft lip and palate patients and, could provide acceptable esthetic, functional and predictable results. 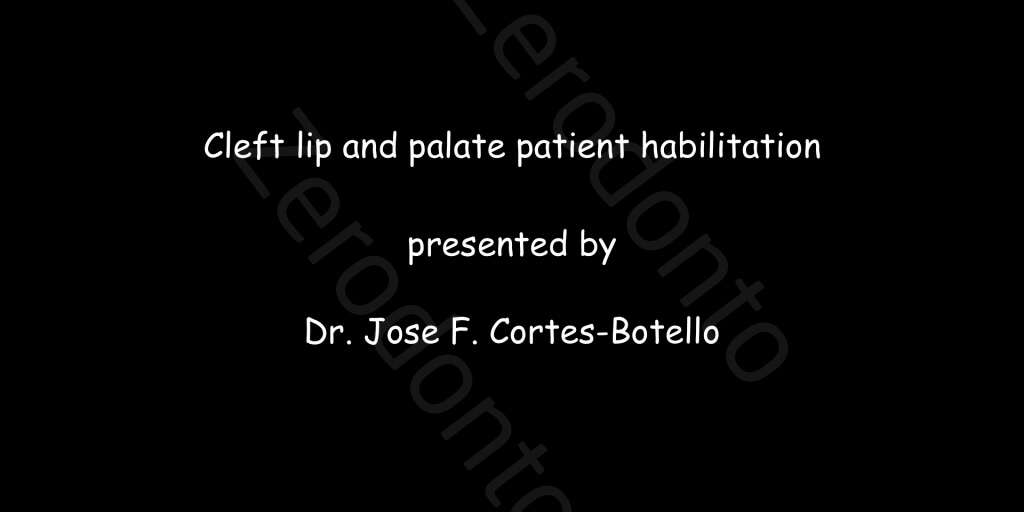 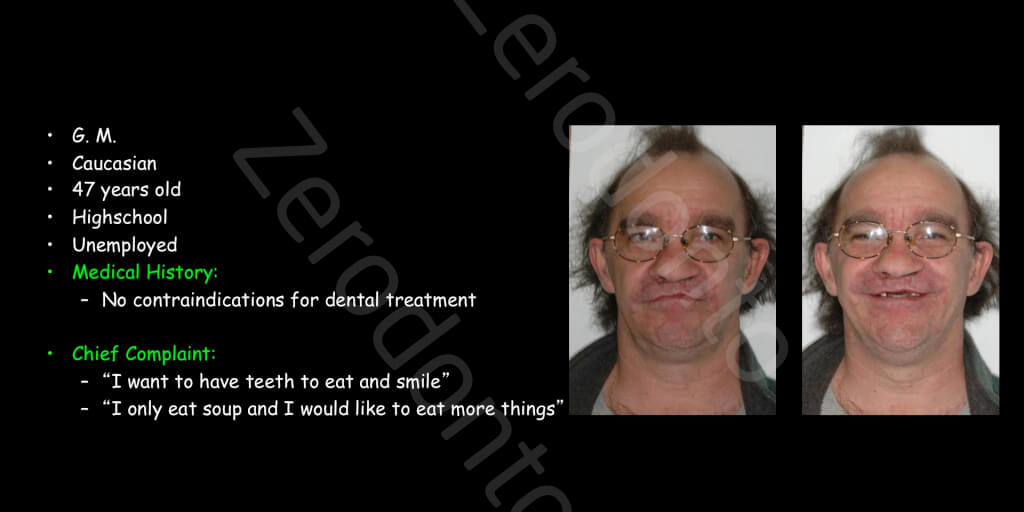 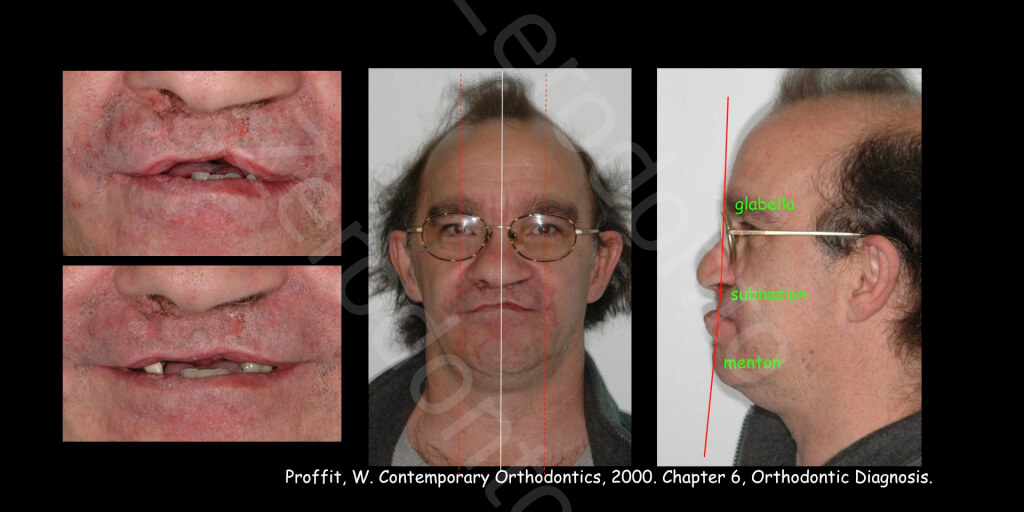 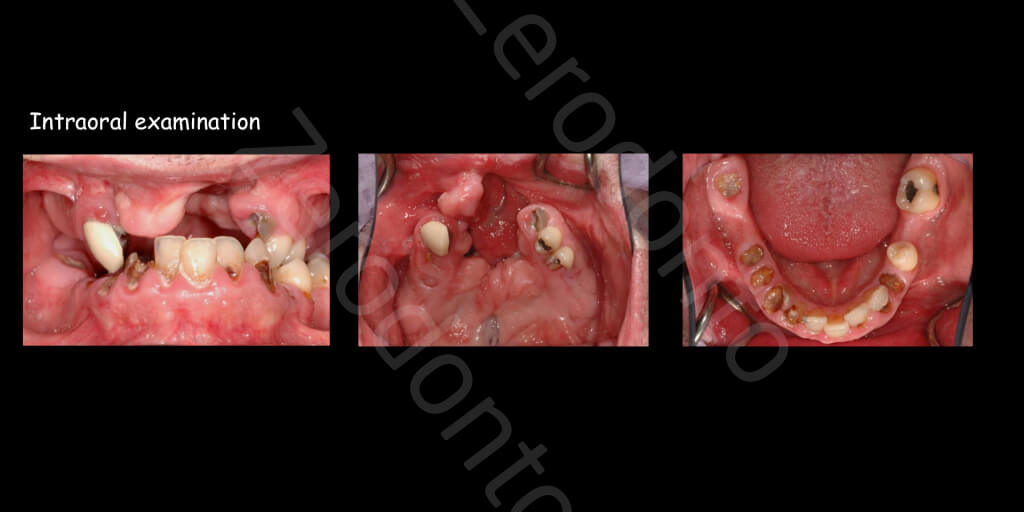 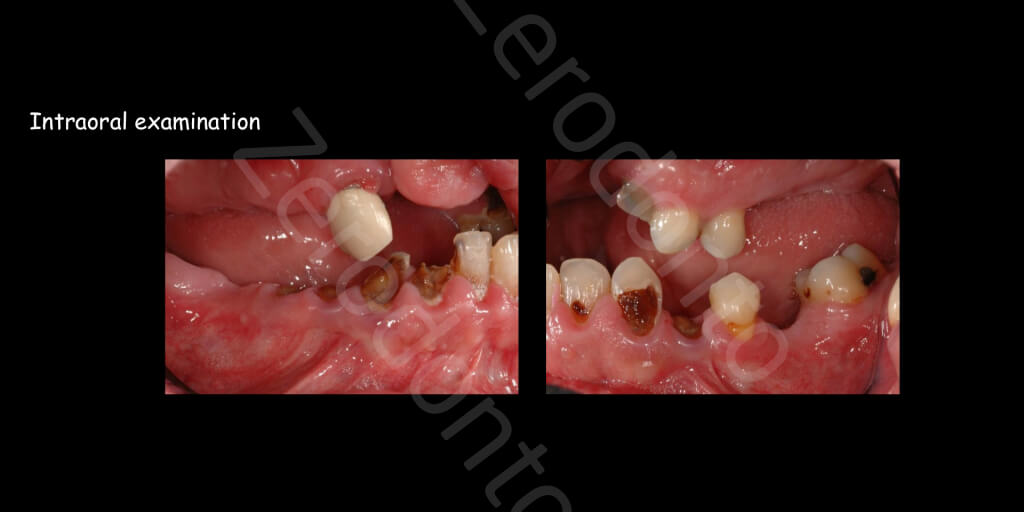 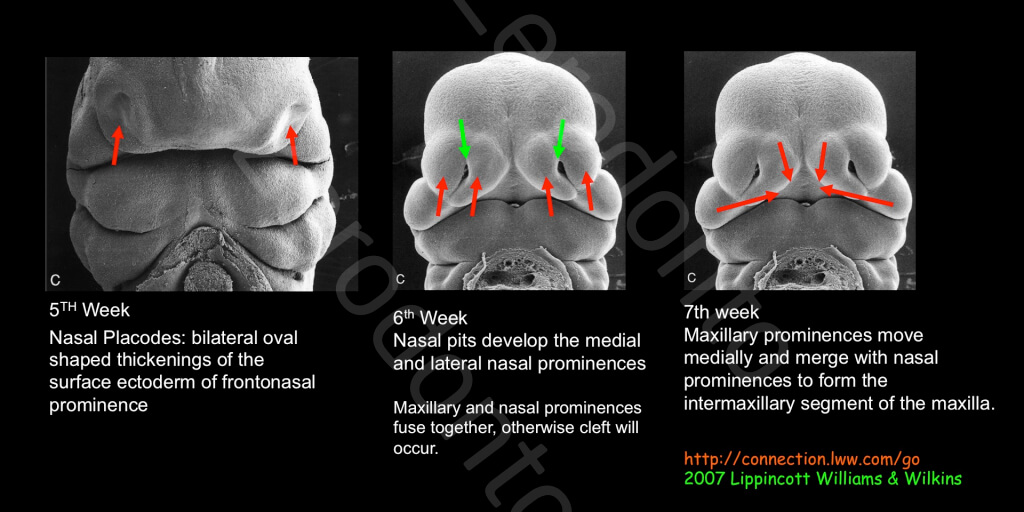 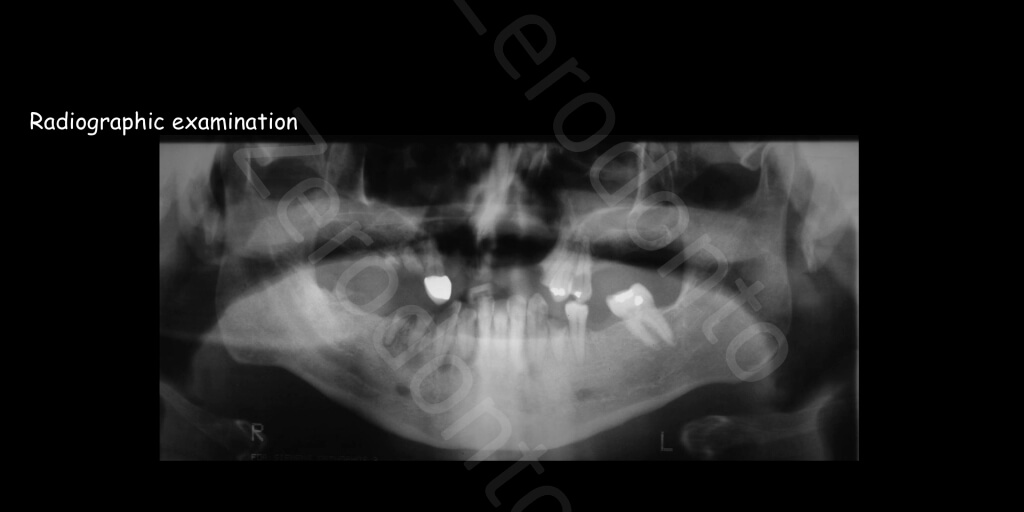 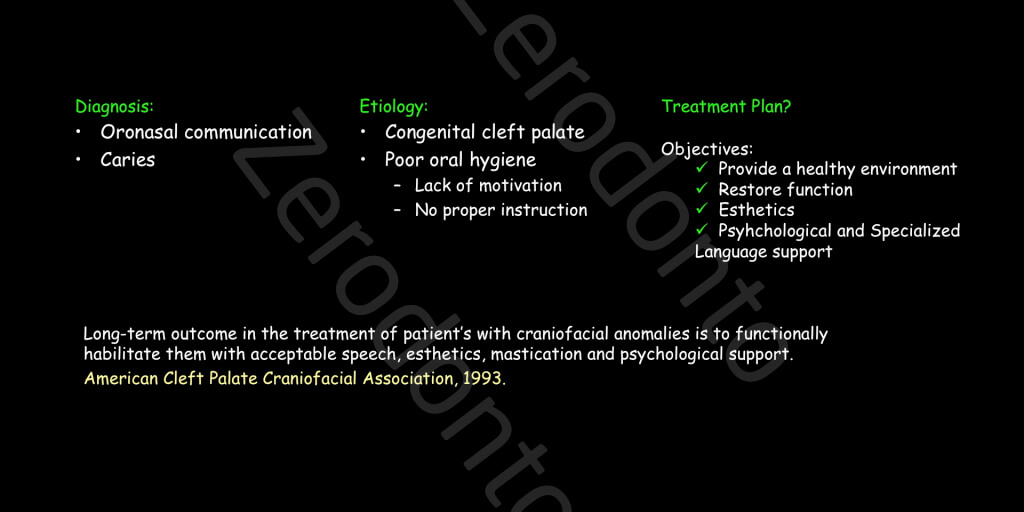 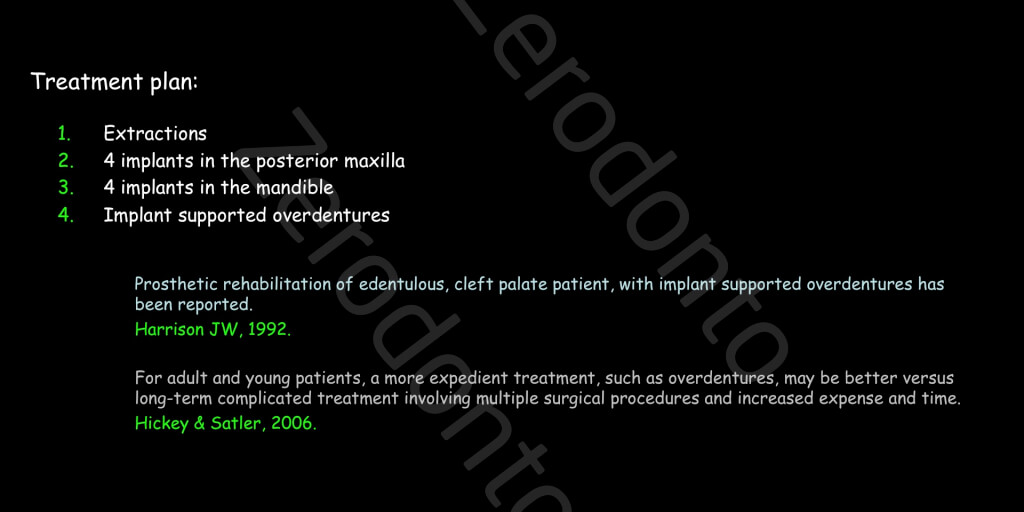 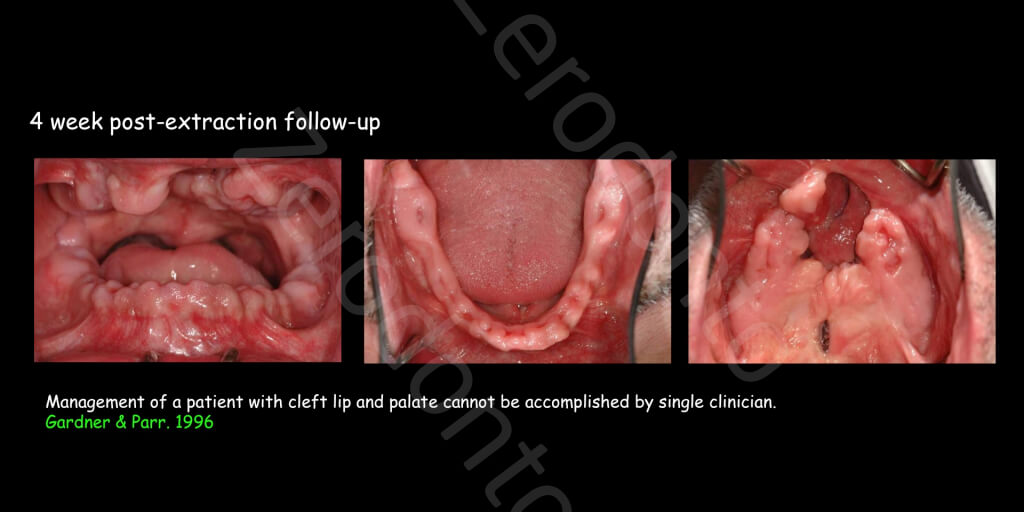 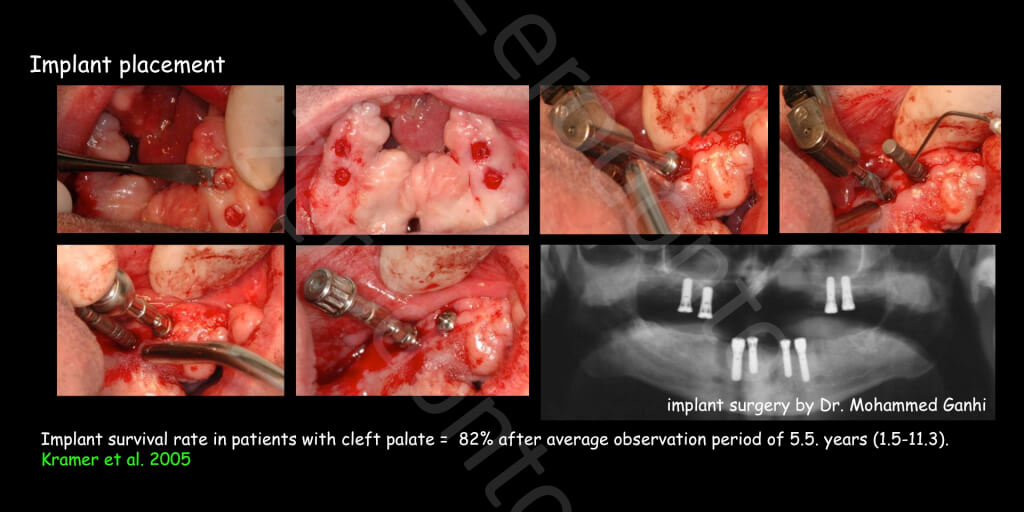 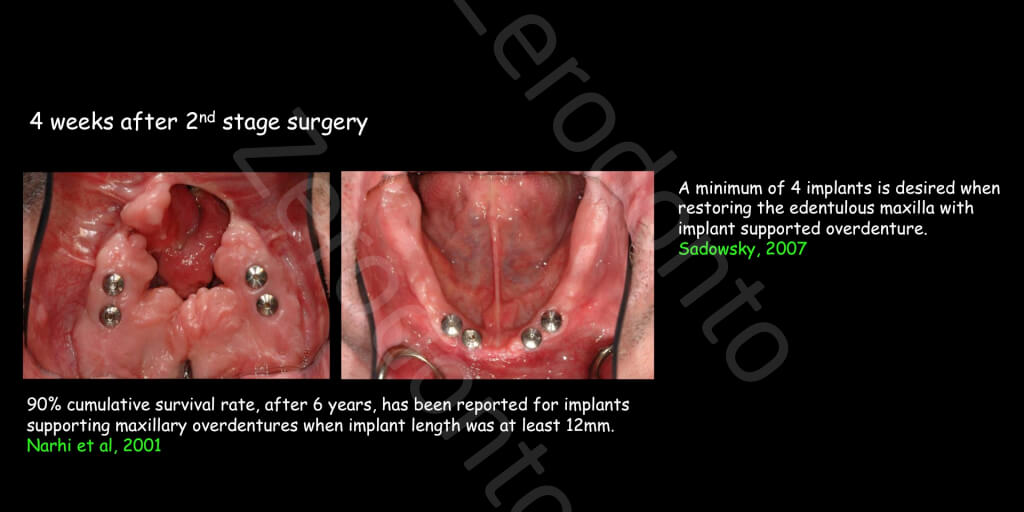 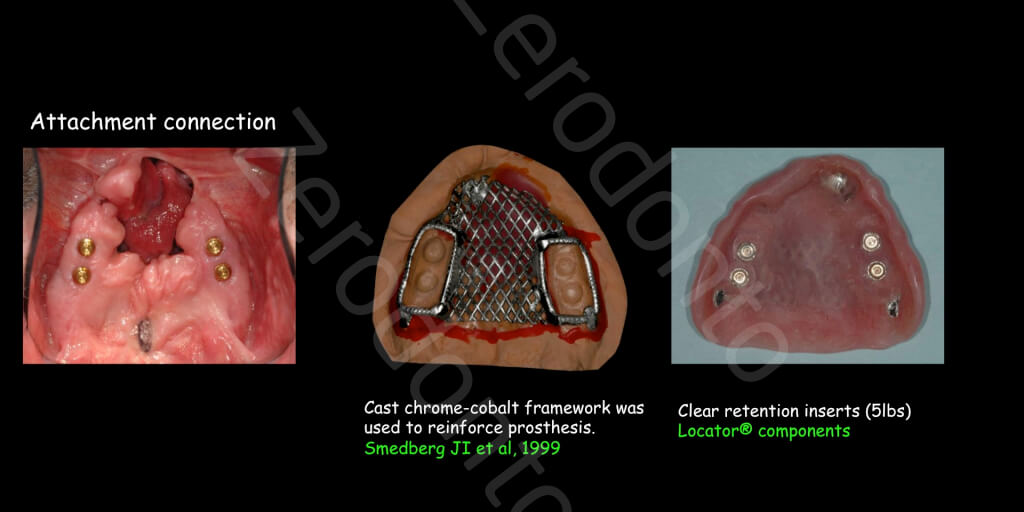 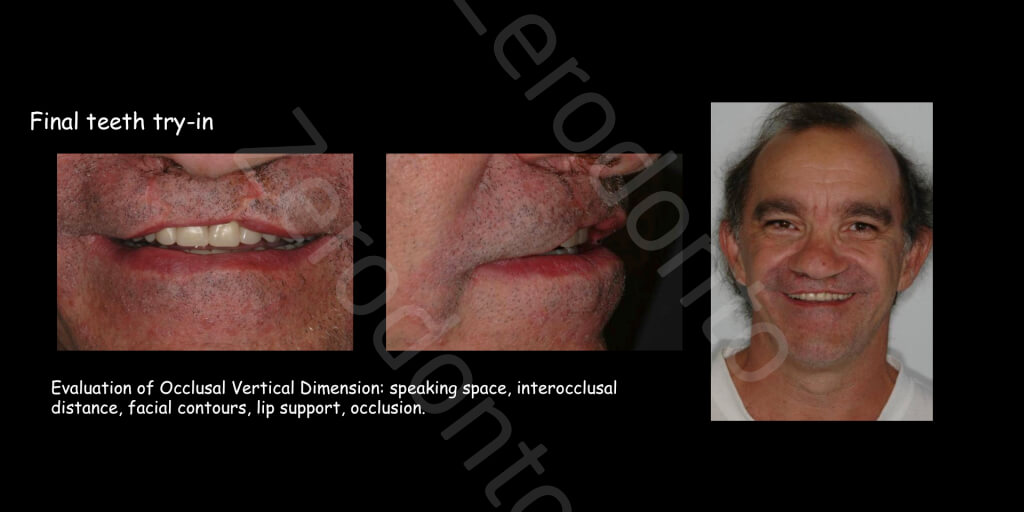 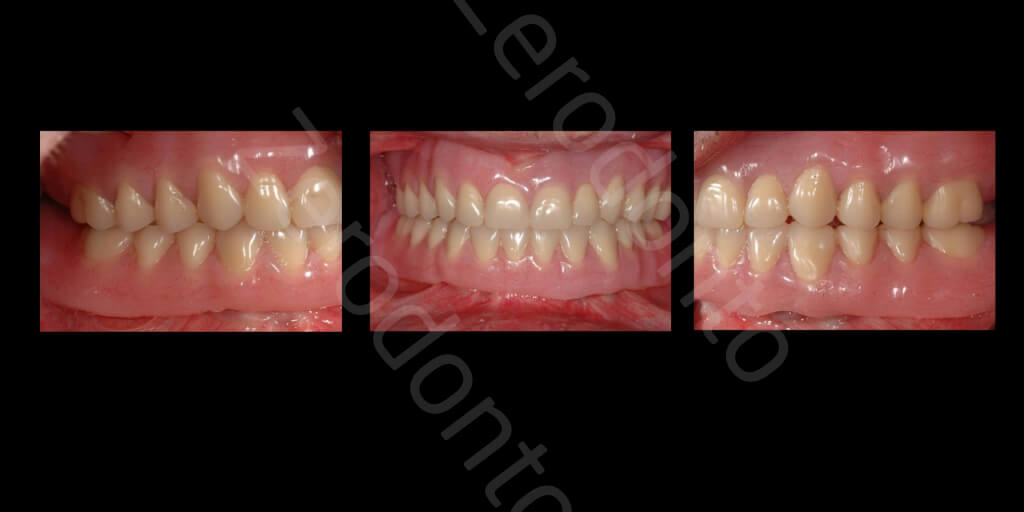 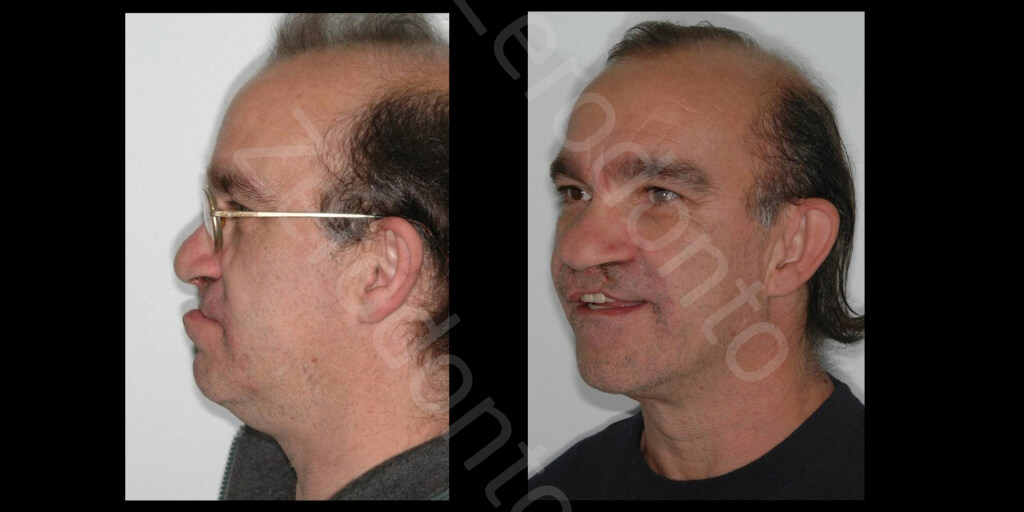 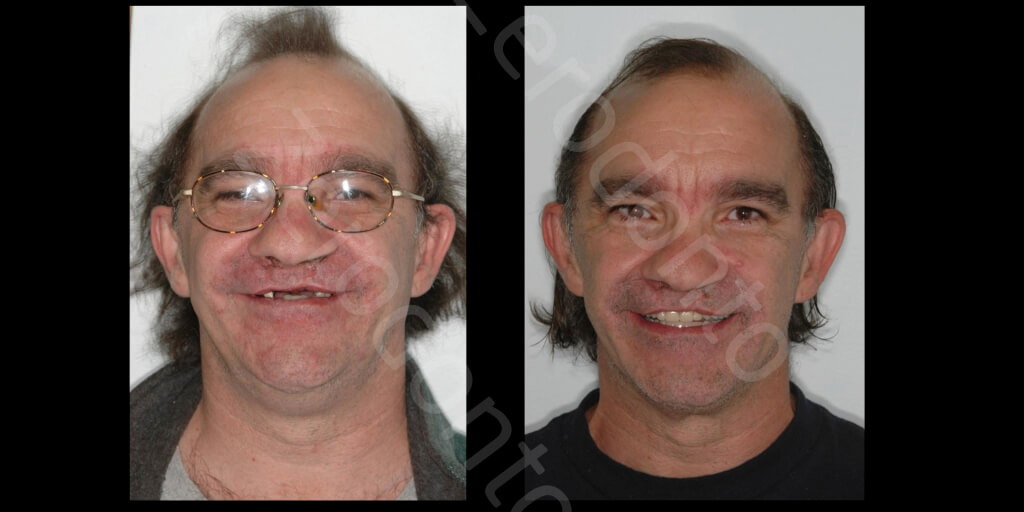 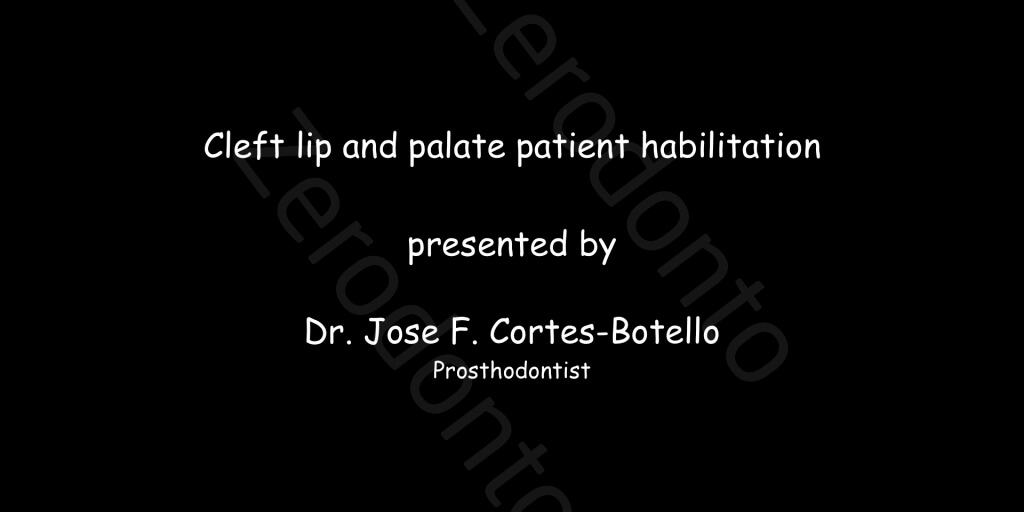