ONE PIC including pre-op and post-op RX and optionally clnical pics and other RX. You can post only your own pics and RX, also sharing them from your profile.
Brief description (optional).

Prize: visibility on our media and customized certificate from Zerodonto. 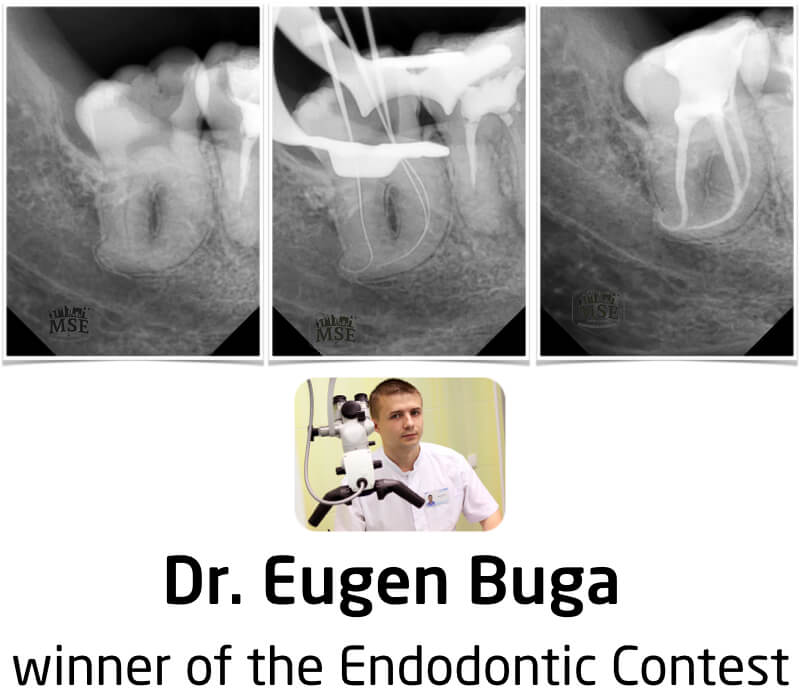 Our contests are hosted on our group Zerodonto Dentistry Contest on Facebook.

Arnaldo Castellucci
Dr. Castellucci graduated in Medicine at the University of Florence in 1973 and he specialized in Dentistry at the same University in 1977.From 1978 to 1980 he attended the Continuing Education Courses on Endodontics at Boston University School of Graduate Dentistry and in 1980 he spent four months in the Endodontic Department of Prof. Herbert Schilder.Since then, he has a limited practice on Endodontics. Active Member of the Italian Endodontic Society S.I.E. since 1981, in 1982 he was elected in the Board of Directors of the Society where he worked as Scientific Advisor, Secretary Treasurer, Vice President and lately as President in 1993-95.Active Member of the European Society of Endodontology E.S.E., he was the Secretary in 1981-83. He is Active Member of the American Association of Endodontists A.A.E. since 1985. He is Active Member of the Italian Society of Restorative Dentistry S.I.D.O.C. since 1992. He has been the President of the International Federation of Endodontic Associations I.F.E.A. in 1990-92. From 1983 to 2000 he has been Professor of Endodontics at the University of Siena Dental School. Now is Visiting Professor of Endodontics at the University of Florence Dental School.In the year 2009 has bee nominated Honorary Professor of the State Higher Educational Estabilishment of Ukraina “Ukrainian Medical Dental Academy”.He translated into Italian the text on “Clinical and Surgical Endodontics. Concepts in Practice”, by Frank, Glick, Simon and Abou-Rass. He is the Editor of “The Italian Endodontic Journal” and of “The Endodontic Informer”. He is also the Founder and President of the “Warm Gutta-Percha Study Club”. He published articles on Endodontics in the most prestigious Endodontic Journals. He is the author of the text “Endodonzia”, which now is available in the English language.International lecturer, he gave presentations at National and International Congresses in Argentina, Brasil, Canada, Chile, Colombia, Corea, England, France, Holland, Hong Kong, Germany, India, Israel, Lebanon, Lithuania, Luxemburg, Mexico, Monaco, Perù, Poland, Portugal, Romania, Russia, Singapore, Spain, Switzerland, Taiwan, Thailand, Ukraine, United States, Venezuela.He is Founder and President of the Micro-Endodontic Training Center in Florence, where he teaches and gives hands-on courses on the use of the Microscope in nonsurgical and surgical Endodontics in both languages, Italian and English.Website: www.endocastellucci.com Contact: castellucciarnaldo@gmail.com