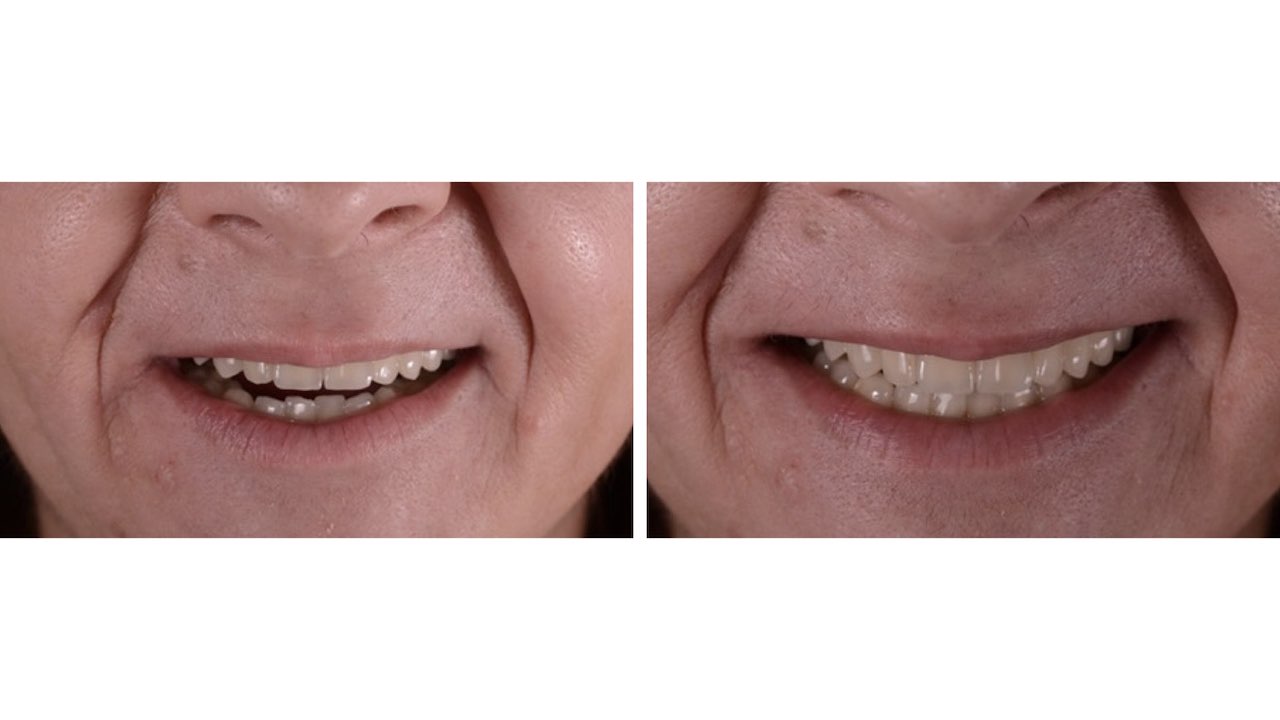 Full mouth rehabilitation of a 35 y.o. patient with Hajdu- Cheney syndrome.
The patient was treated in the University of Athens -Graduate Prosthodontic Clinic.
In 2001, the patient was diagnosed with Hajdu –Cheney syndrome (20 y.o.) and since 2003 (22 y.o.) she has been a patient in the Dental School of Athens.
Hajdu Cheney Syndrome (HCS) is an extremely rare autosomal dominant disorder, due to a mutation in the gene NOTCH-2 (less than 100 cases worldwide). HCS is an osteolytic syndrome presenting multiple clinical features, such as, osteoporosis, short stature, craniofacial changes, periodontitis and premature tooth loss.
The main concern of this patient was that there was no evidence in the dental literature on how to treat patients with HCS and in case of dental implants, if osseointegration could be achieved.
In 2005, after careful consideration of the possible implications deriving from this patient’s condition and having taken her young age into account, it was decided to proceed with the placement of a pilot dental implant in the upper jaw following specific protocol such as longer healing periods. After successful osseointegration, in 2010, 1 more implant was placed in the upper and in 2011 three more in the lower jaw. Since 2005, the patient is closely monitored 3 times per year in the Dept. of Periodontology, Dental School of Athens. More precise medical and dental history of the patient will be described in the following slides.
In this post, it will be described the final rehabilitation of this patient which started in 2015. The main complaints were high teeth mobility, inability to bite properly, occasional toothache and halitosis. She was looking for a definitive solution to her oral problems, deriving from the knowledge acquired in previous years.
Dept. of Periodontology: Mpourouni Ioanna
Dental Technicians: Pilatis Ioannis , Chartsas Antonis 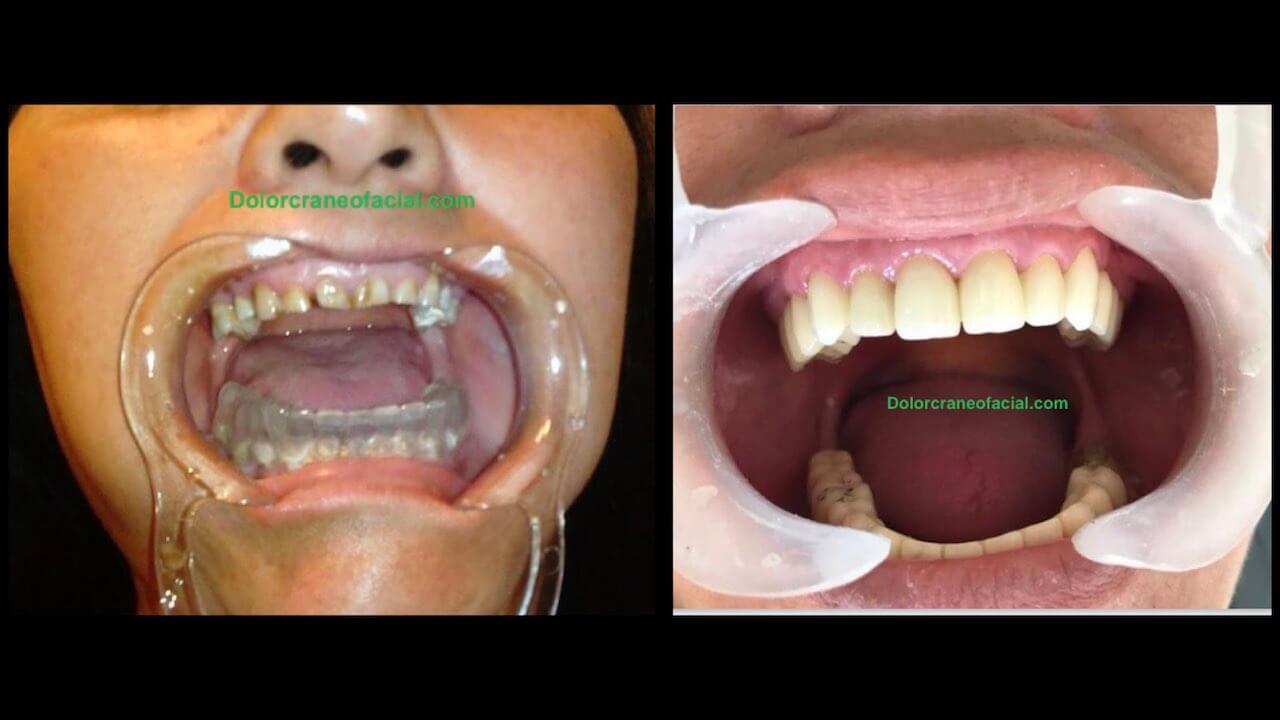 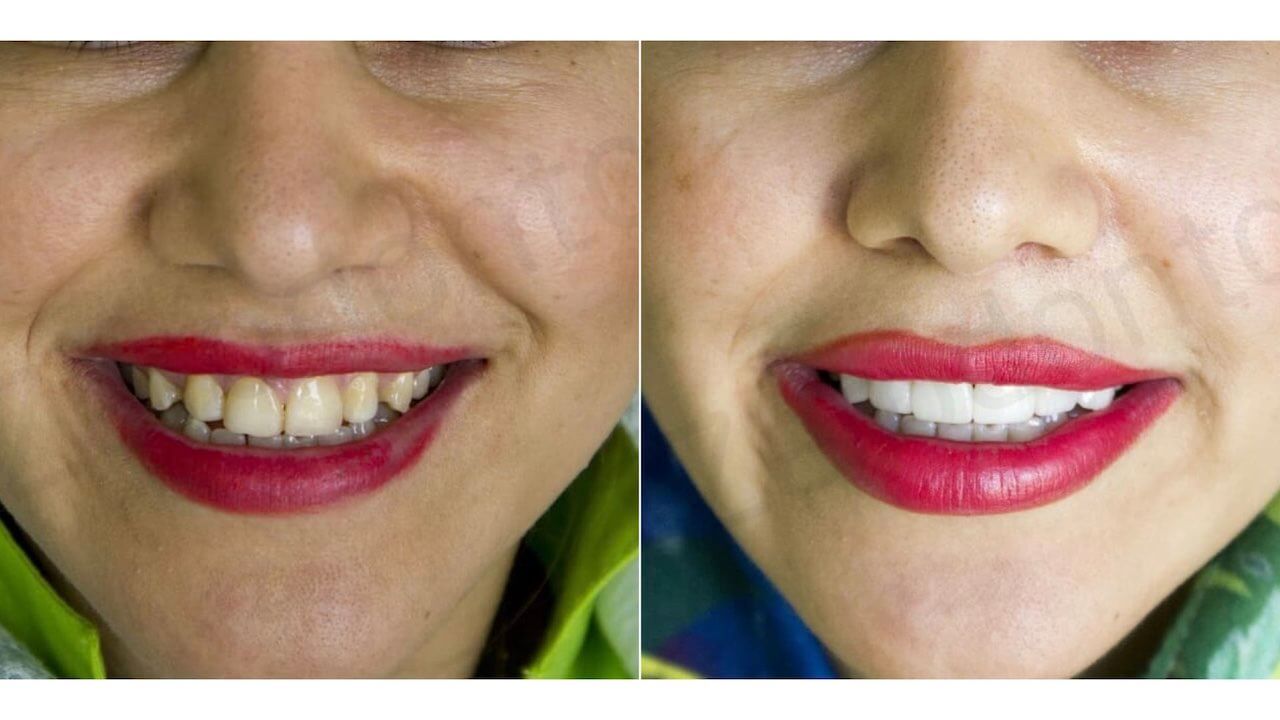 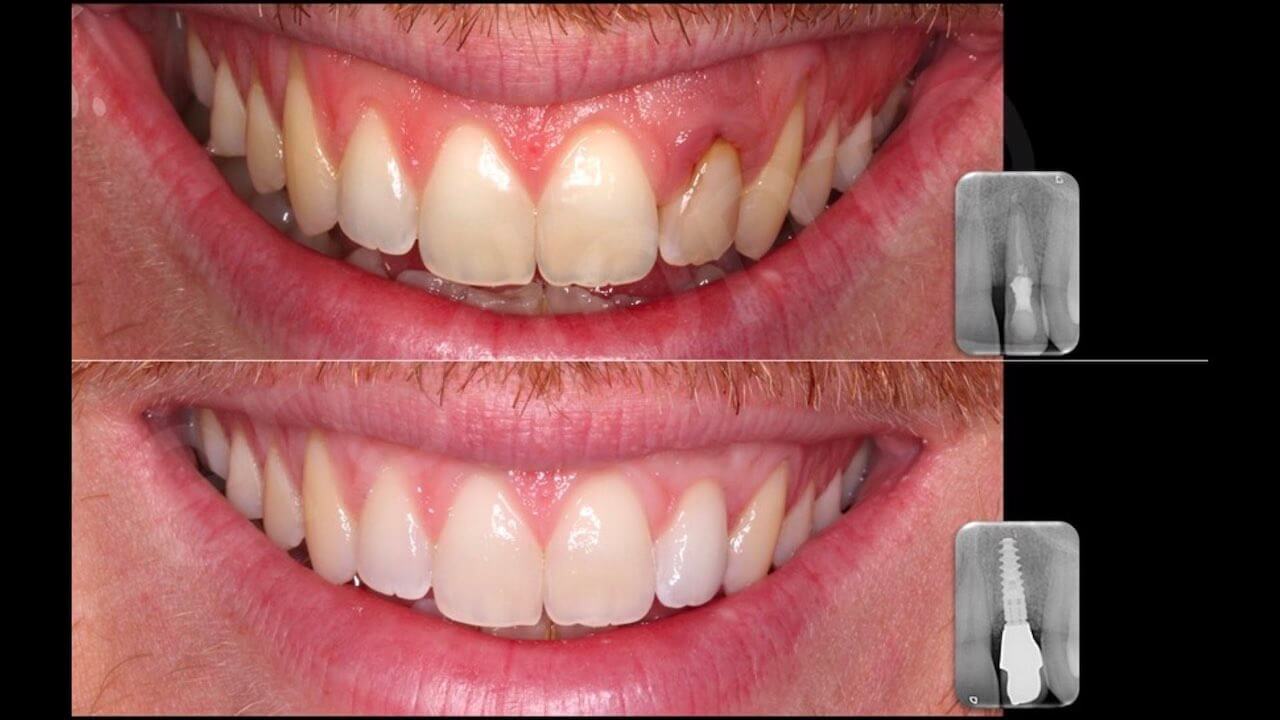