Removal of the old bridge

Composite restoration for the upper left central and canine

Root canal treatment for the upper right lateral incisor, canine, and first premolars with unimetric post in each tooth and restoration with resin modified glass ionomer(riva).

The patient asked for A1 color shade as she will make bleaching or veneers for the lower teeth later on. 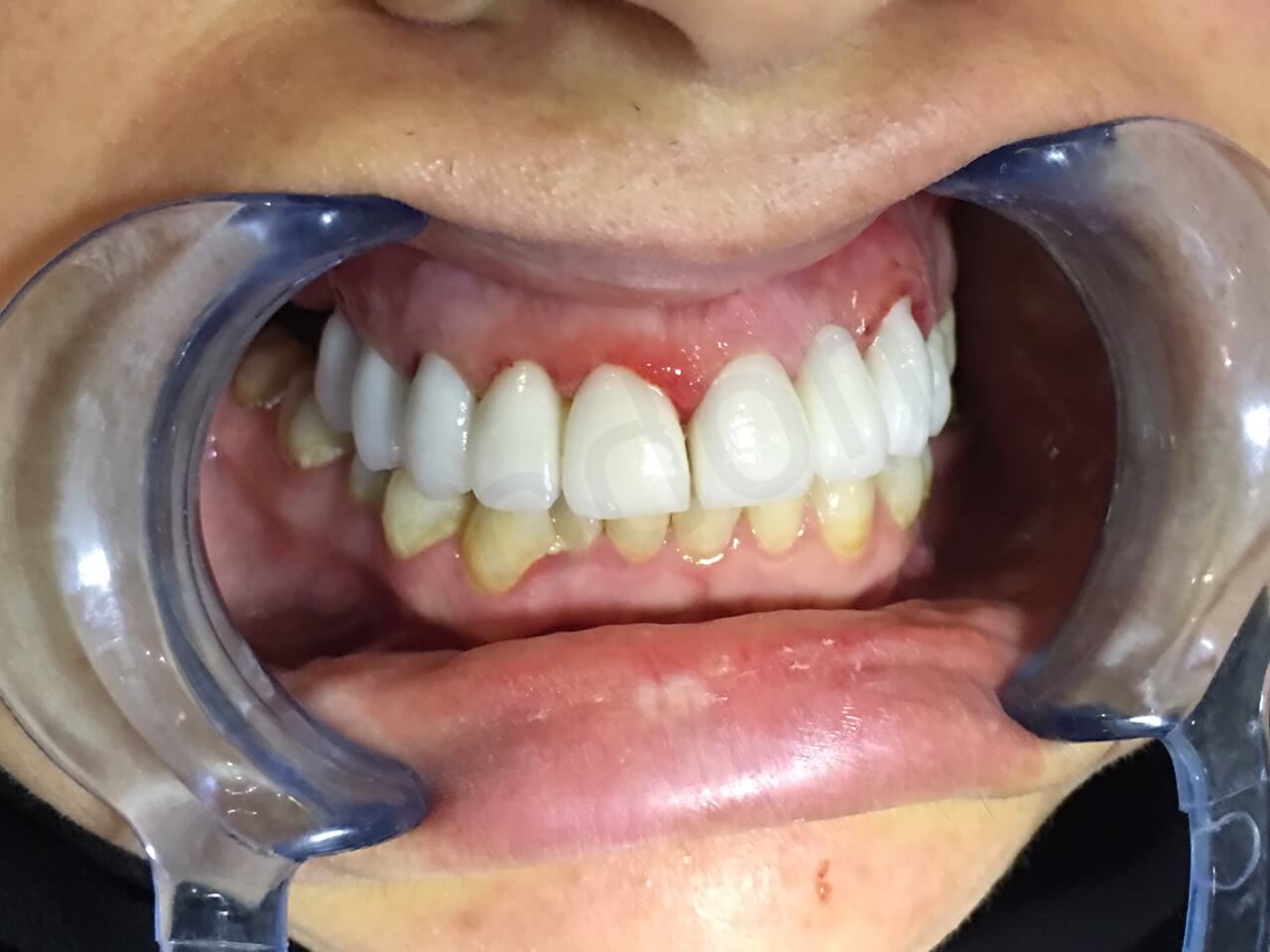 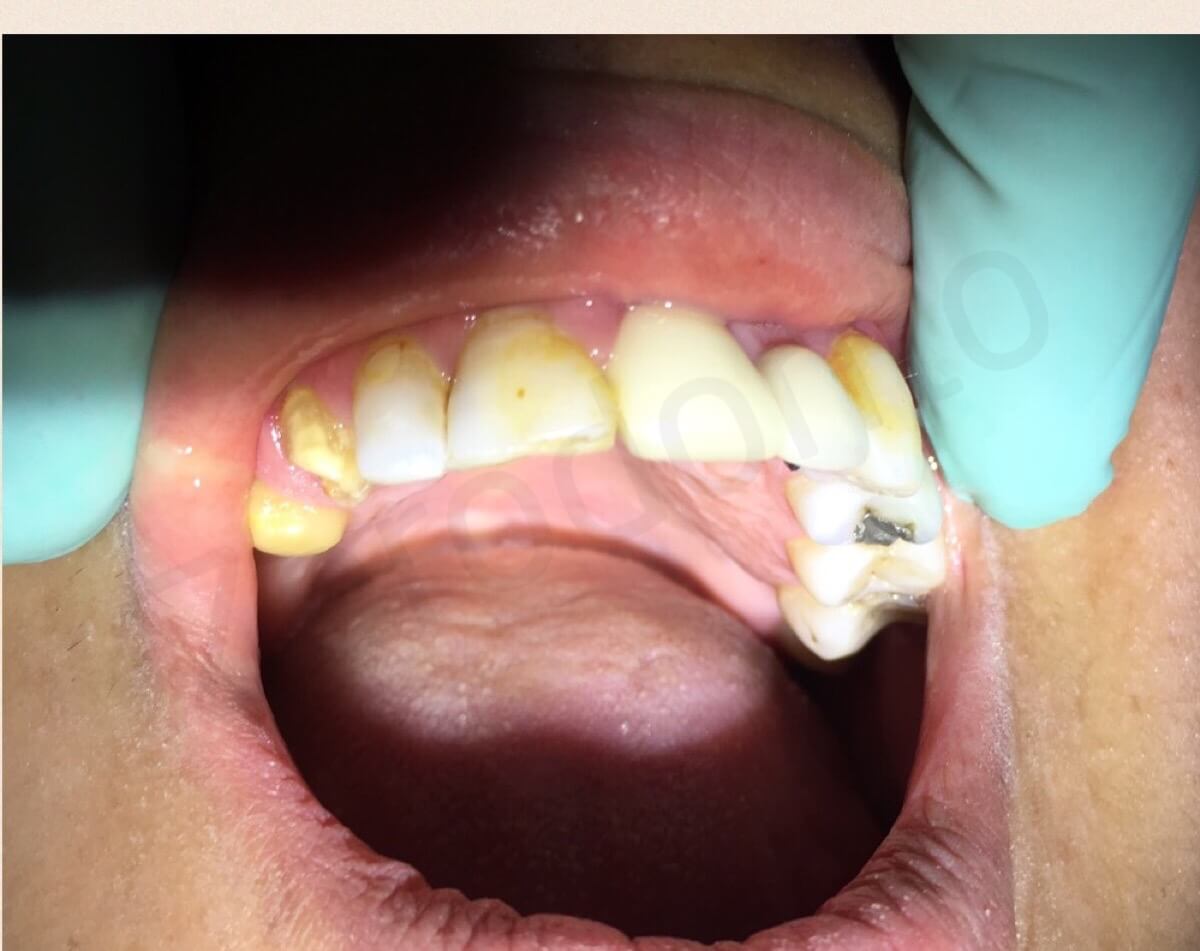 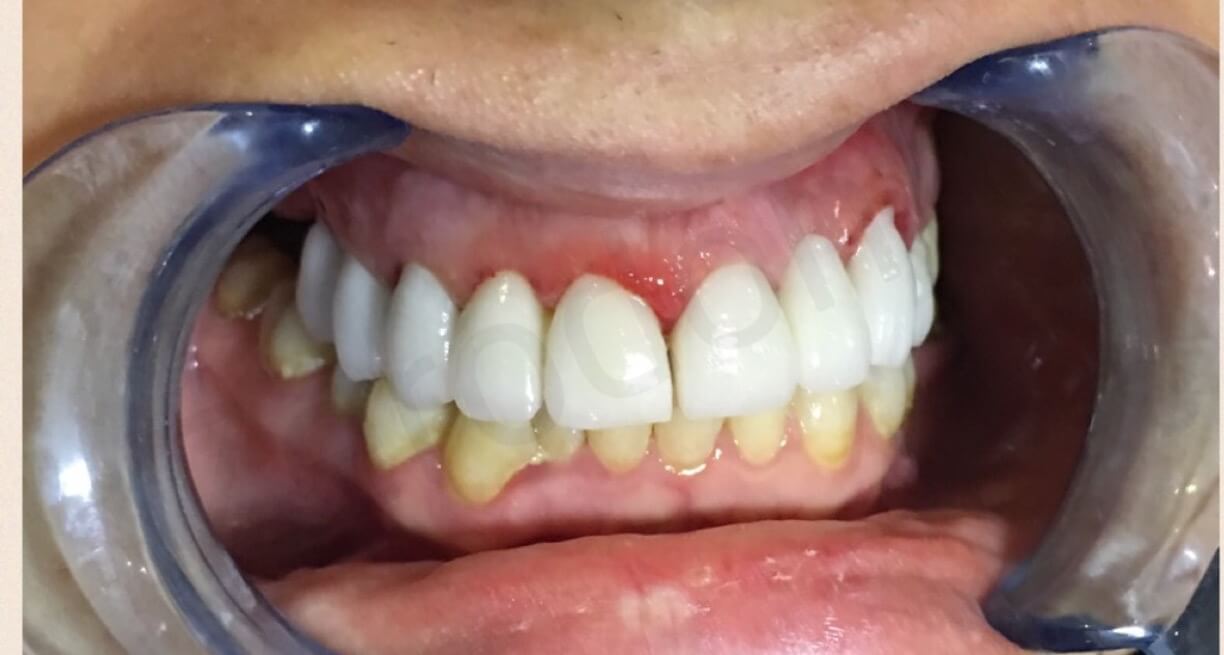 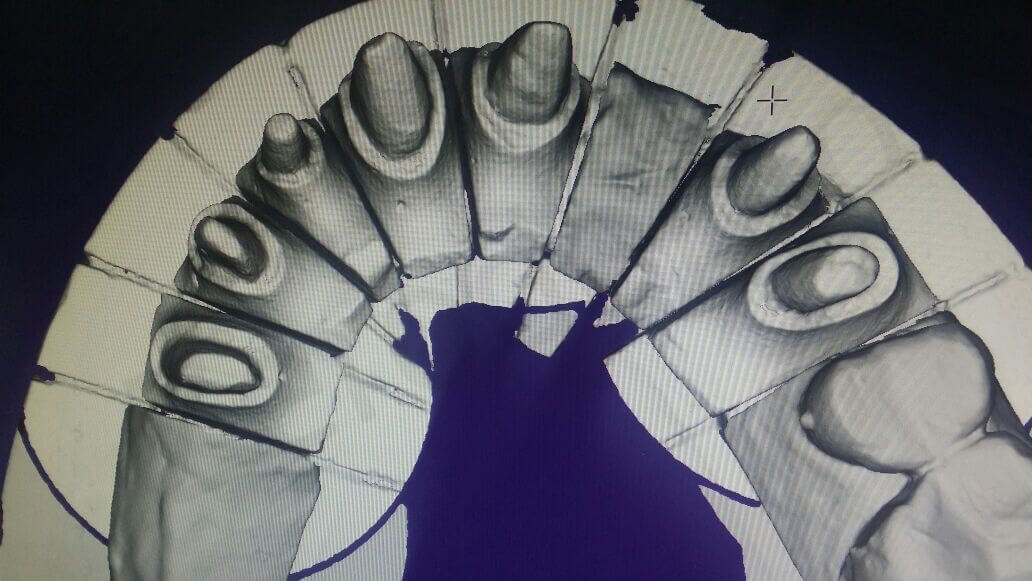 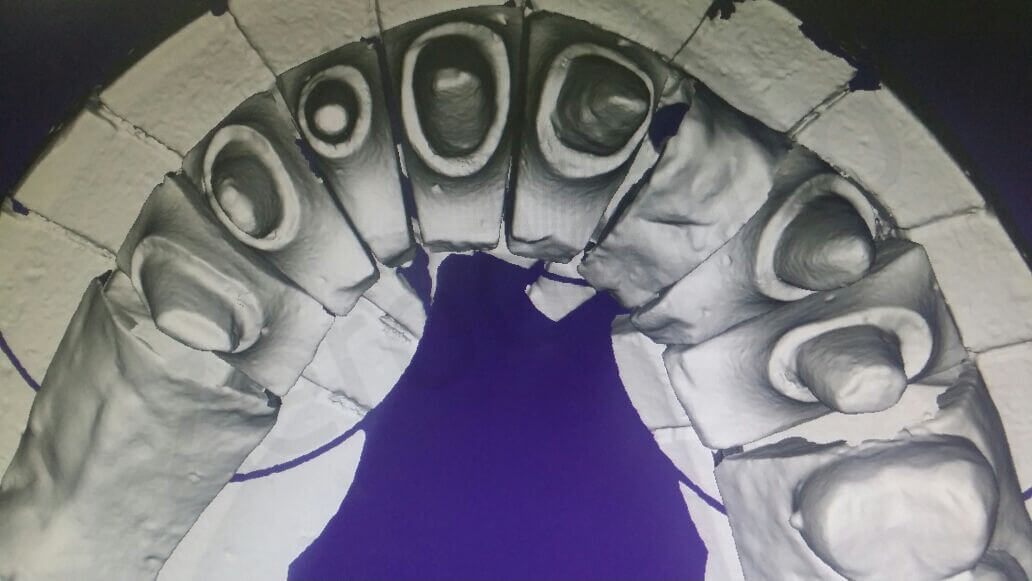 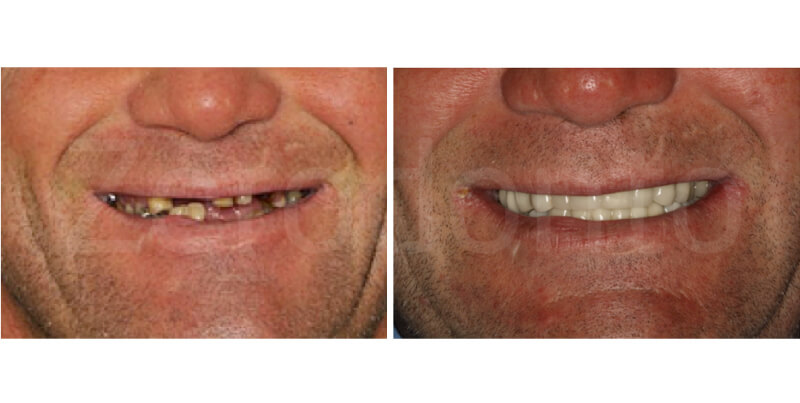